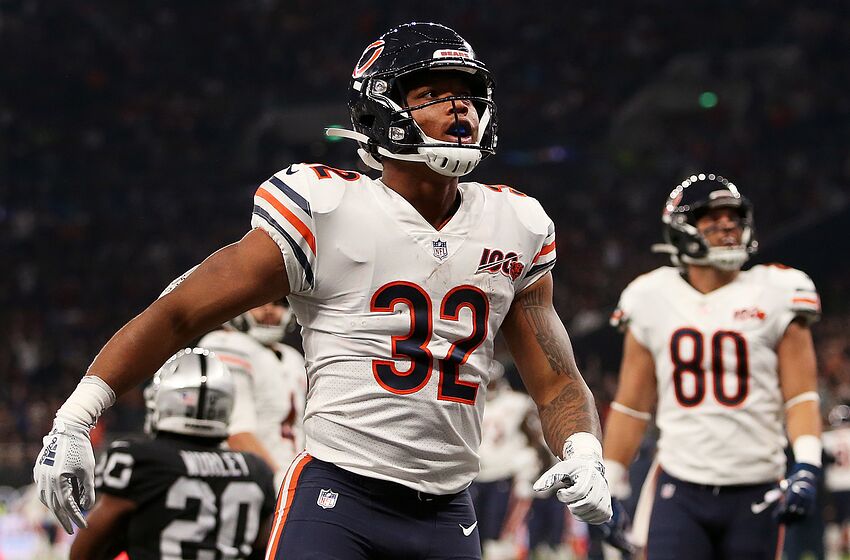 How the Chicago Bears can use some recent disrespect as motivation against the Cowboys.

On Thursday night, the Chicago Bears will enter their game with the Dallas Cowboys on a mini-winning streak. Granted two games are not much of a streak, but with the way the season has gone, any positive momentum is welcomed. And for a team that has been disrespected nationally (and at times for good reason), they may find motivation in the betting line of all things.

The Bears opened as a three-point underdog at home against a Cowboys team that is reeling as of late. Not only did they get embarrassed at home on national television by the Buffalo Bills, but owner Jerry Jones‘ comments before the game about head coach Jason Garrett have done nothing but serve as a giant distraction.

And now they travel to Chicago, where the conditions will be less than the pristine ones inside their climate-controlled stadium to take on a team that has won its last two games and is playing with some confidence.

While those two wins have come against the New York Giants and Detroit Lions, it’s not as if the Cowboys have been world-beaters this year. Like the Bears, the Cowboys are 6-6 but play in the brutally bad NFC East, where the rest of the division is a combined 10-26.

Moreover, the Cowboys’ six wins have come against the Giants (twice), Washington Redskins, Miami Dolphins, Philadelphia Eagles, and Lions. While the Bears may not have a signature win on their schedule, they did beat the Minnesota Vikings, as well as the Denver Broncos on the road, which is a very difficult place to win in September.

When you stack the resumes side by side, it’s hard to understand how the Cowboys are favored in this game. Perhaps it really comes down to the sharps and betting public having more confidence in Dak Prescott than Mitchell Trubisky, but Prescott has been mighty pedestrian in his last two games. In those starts against the New England Patriots and Bills, he had a 64.2 and 91.8 passer rating respectively, with two touchdowns and two interceptions, completing 61 percent of his passes in that stretch.

Perhaps the Bears are asking themselves the same question. While it’s not as if a team fighting for its playoff life needs more motivation, but it certainly can’t hurt.